I want my ashes spread at Cypremort Point, Louisiana. To me it is a place that I have loved visiting all of my life. I continue to make memories there with my family.

As a child, my imagination was continually sparked by my mother’s nature-games, spotting hawks, Kingfishers, cranes, and other birds who inhabit the area and also her fun stories about Bear Country, a sloping area near the Weeks Island turnoff.  When we drove through Bear Country to get to the point, my mother’s voice would always drop a bit in tone and volume and she would tell us to be on the lookout for bears. As an adult, I finally saw a Louisiana Black Bear there and my mother’s evocative tales all became so wonderfully real again.

We had the use of a camp on the point for many years when I was very little until I was maybe ten years old. We would stay weekends out there with family. We would fish, crab, play in the water at the beach and then pack up at the end of that seemingly endless time and go home. I always liked Cypremort Point better than home. I do not remember much of the home on Sixth Street I began life in, but I vividly remember Cypremort Point.

Once I was allowed to steer the boat out in Vermilion Bay. I turned the wheel hard left and we circled dangerously. Once my father “caught” an alligator on his fishing line at Marsh Island and I shrieked in fear that the alligator was going to “get me” as he reeled it closer to the boat. There was an illusive, enormous sheep’s head fish that all of us tried to catch. It lurked under the wharf and we would see it swim slowly in and out of sunlight. There was a day when the sun was full and high that I saw a thunderous strongman lift a sea turtle over his head on a shrimp boat. I was stunned by the exotic creature and the strange man who seemed to appear from a Sinbad the Sailor movie.

This brings to mind the dead winged monkey that I saw in a pile of shucked crab shells.  It was stinking and scary. I saw the wings. My brother didn’t. Its dank and wet hide was encircled by flies.  I looked closely for evidence of breath but there was none. It was my first up close experience with death.

I held onto that memory for years, the wonder of it and the improbability. I protected my illusions. I saw a winged monkey like in the Sinbad movies, like in The Wizard of Oz. These creatures were real even though the one I saw was dead, rotting, and half-buried under red-boiled blue point crab shells.

It was more real than anything.

I have told this story to only the closest of friends, or after a long drunk.  It didn’t do much to jeopardize my reputation because my reputation has always been at risk. Saturday at Acadiana Wordlab, I wrote about the dead winged monkey and we all laughed. The truth perhaps spilled out that I had imagined it, that likely the monkey was a pet on a shrimp boat, not Sinbad’s ship, and the pet monkey had died and was discarded.

But I really want to believe, to hold fast to the magic of its existence; the idea that we do not know all that we think we do. I want to believe in the strange and unfamiliar, the existence of secret things of this world. How would you know that this creature does not exist? Our knowledge is fallible, limited. You may say I am a silly woman, and I am. I am in my heart still that silly, shocked and awed girl; a child of wonder. And I reside in that one, and perhaps many other, glorious illusions.

Clare is a Louisiana poet, artist, singer-songwriter, and seer-woman.

Melody for a Joyful Mood 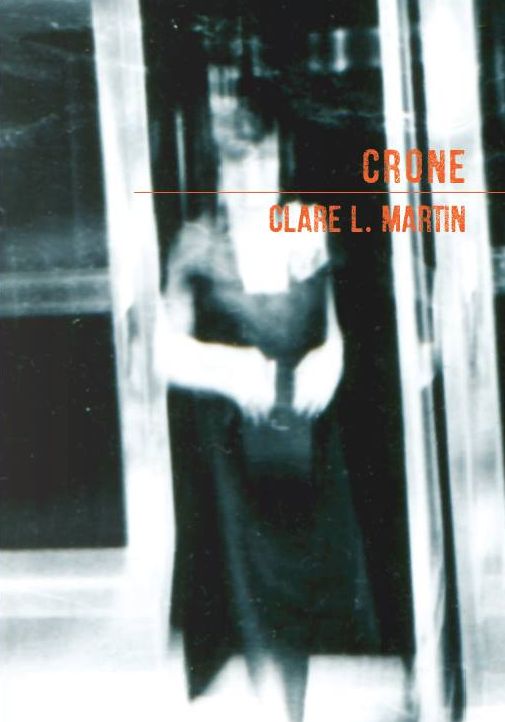